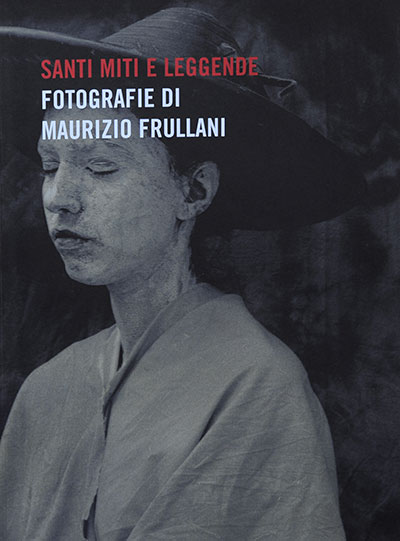 “I put the camera on the back of the chair and take a photo. My first photo in Eritrea”  December 1993

So Maurizio Frullani tells, almost emotionally, how he took his first photograph in Massawa, an act that seems simple in the way it is described, but in reality it overcomes the barriers of a story, the culture of a different continent, without clinging to pre established schemes of folklore or prejudices.  And this is really not simple.

Massawa is part of a wide production of photos that Maurizio Frullani made in Eritrea during a long stay between 1993 and 2000, and what we are looking at is the diary of an African land.

Man’s  relationship with the environment becomes a re-reading and a re-composition process of a place and tool through photography, because of how we look.

In Frullani’s photographs this is evident and represents a unifying element of the work done. The photographer that frames the scene turns his attentive gaze to the people, who are looking towards him, generously exposing  their own lives, and at the same time they are looking at us, who are trying hard, with such an effort to purify our vision of presumptions and Western arrogance.

In this game of mirrors, another gaze is inserted. One that Frullani chooses as he tells the stories of lives and countries at war, concentrating on the people within their own setting. The war in Ethiopia started again in 1997, after reaching independence in 1993. The photographer discreetly listens to tales of unequivocal signs that materialize beyond the door, in the streets, in the bombed houses and in land mine areas.

The war is present in the soul of these people who have had to live with this tragedy for too long, watching their fathers, mothers and brothers die, but also their mothers, wives and sisters. And so we appreciate Frullani’s style even more, as an expression of a respectful approach towards man, history and places.

Women, youths, children and men are photographed in big or small groups and even though we see the author’s ability to “compose” the scene  with  natural poses and gestures, we can also imagine choirs emerging from each individual story, because they are all recognized as being of equal importance and dignity.

These photographs are expressed through a staticity that is suspended in time, as if it were keeping still for a show, and did not want interferences. People and places are there to tell the story of an earth and it contradictions, but also represent the dignity of a population that the Westerners are determined to call the “third world”.

Let’s read the author’s note again: “This is Massawa: you either love it or you hate it”. Maurizio Frullani certainly loved it.